Florian Lechner is one of the most important glass designers in Germany. The 82-year-old Munich native is considered a pioneer of heat-formed glass and developed the so-called "fused glass technique," known today as fusing. Fascinated by the glass windows of Chartres Cathedral, which he visited while studying painting in Paris, he discovered his future working material, which became his life's work. Since 1968 he has been working experimentally with the media of light - sound - movement.
In his works, everything from the design to the deformation process to the assembly is in his hands. In addition to architecture-related works for sacred spaces, art in architecture or representative company spaces, he creates glass sculptures, large bowls and sound objects in his studio. From a purely technical point of view, he often pushes the limits of what is possible, for example with his large-scale tension sculptures, which he developed as early as the 1980s. In this way he transfers the narrowness of the glass theme into the freedom of art.
For Lechner, glass lives not only through transparency and colorfulness, the shining through of what is behind it. Rather, his glasses are always light carriers through which - as he calls it - light "materializes."

In 2021, Lechner's Urstall studio in Nussdorf am Inn celebrates its 40th anniversary. Depending on the further infection situation, numerous events are planned for this. The dates will be announced on his homepage or via his newsletter. 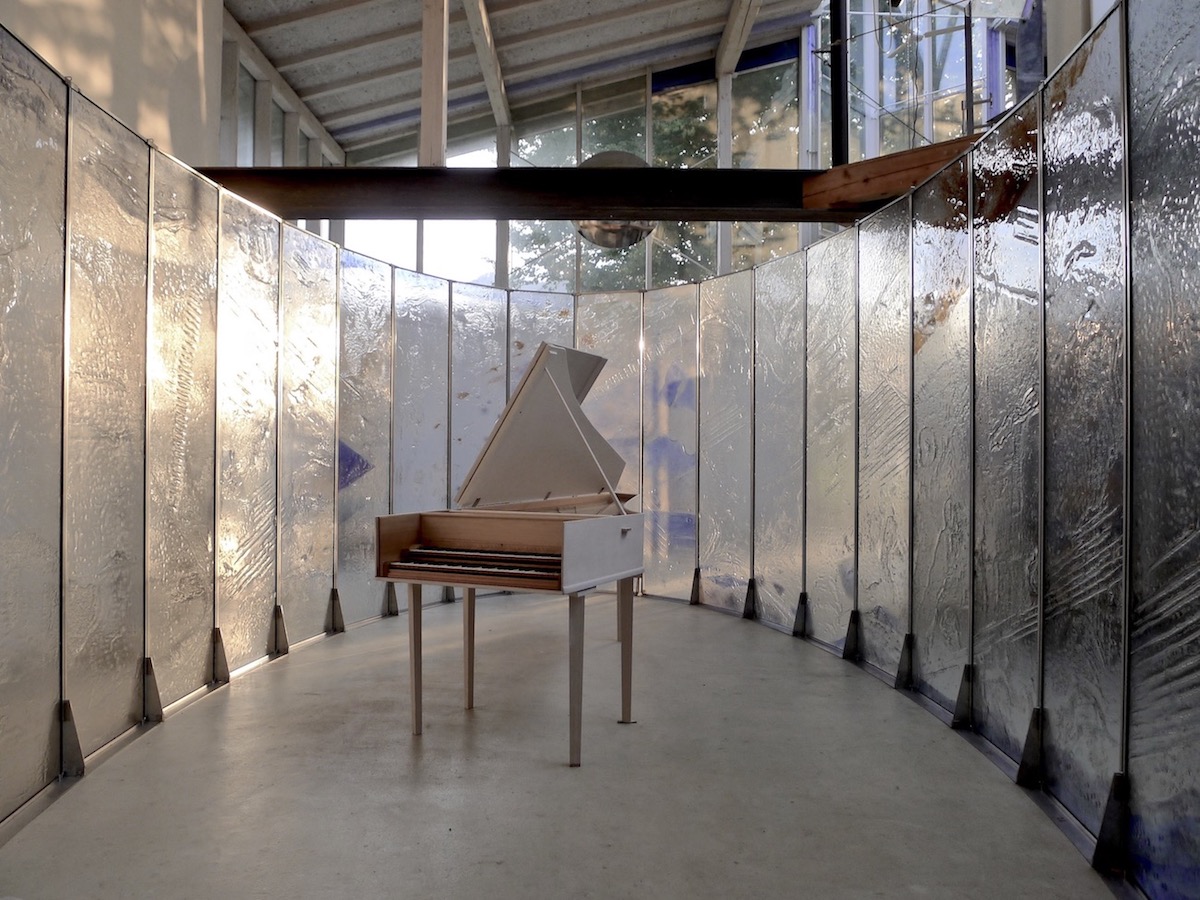 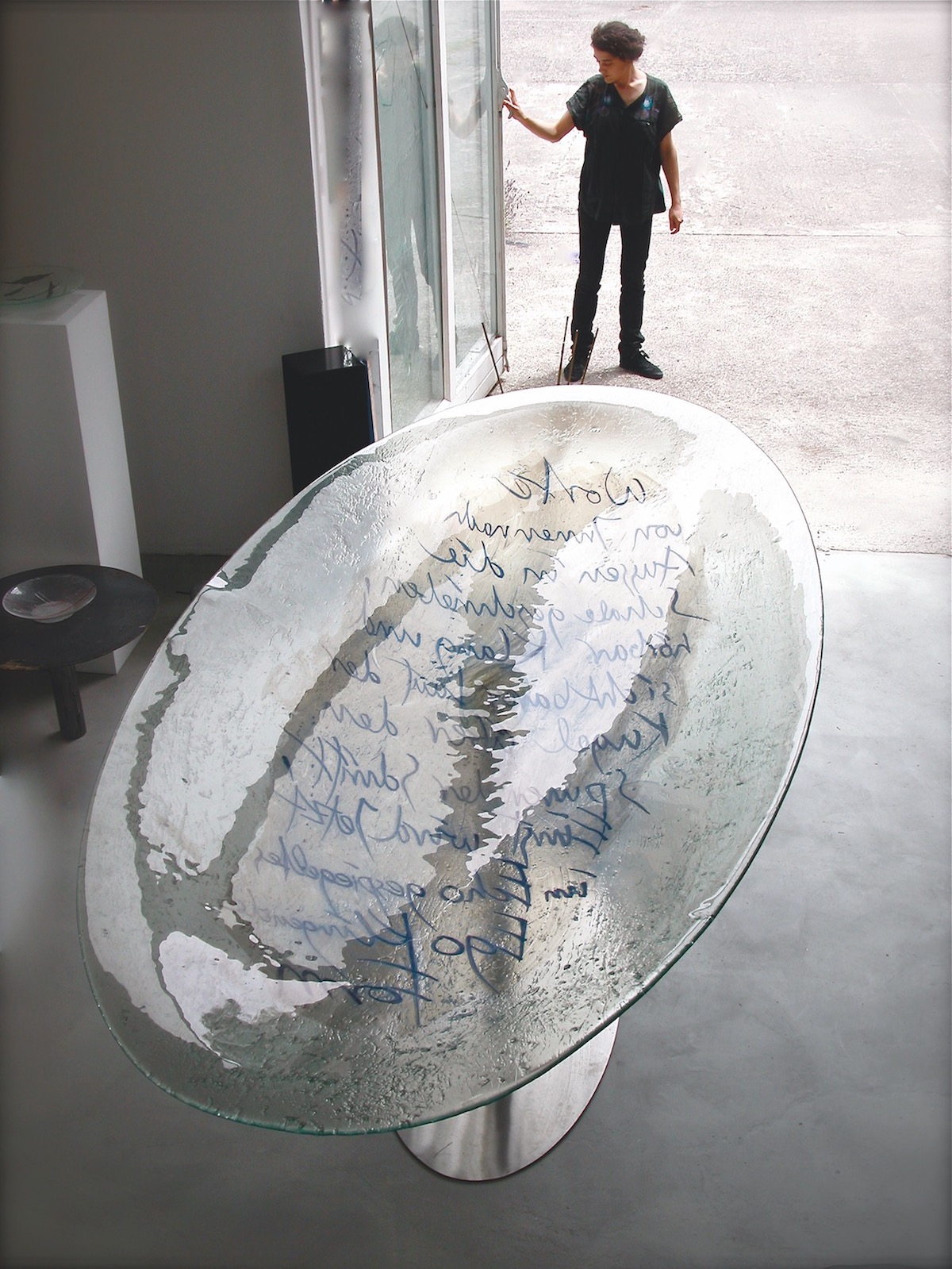 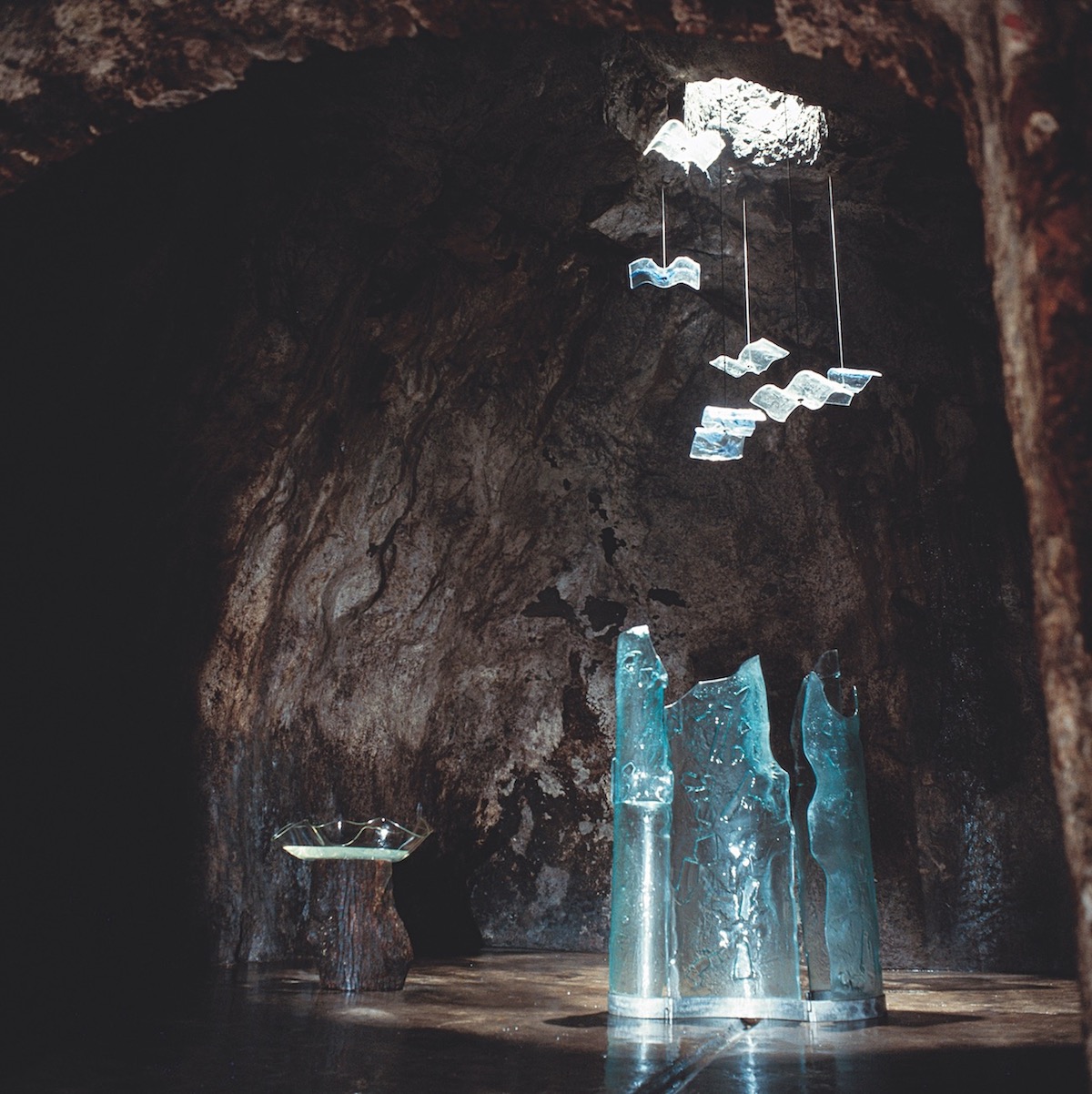