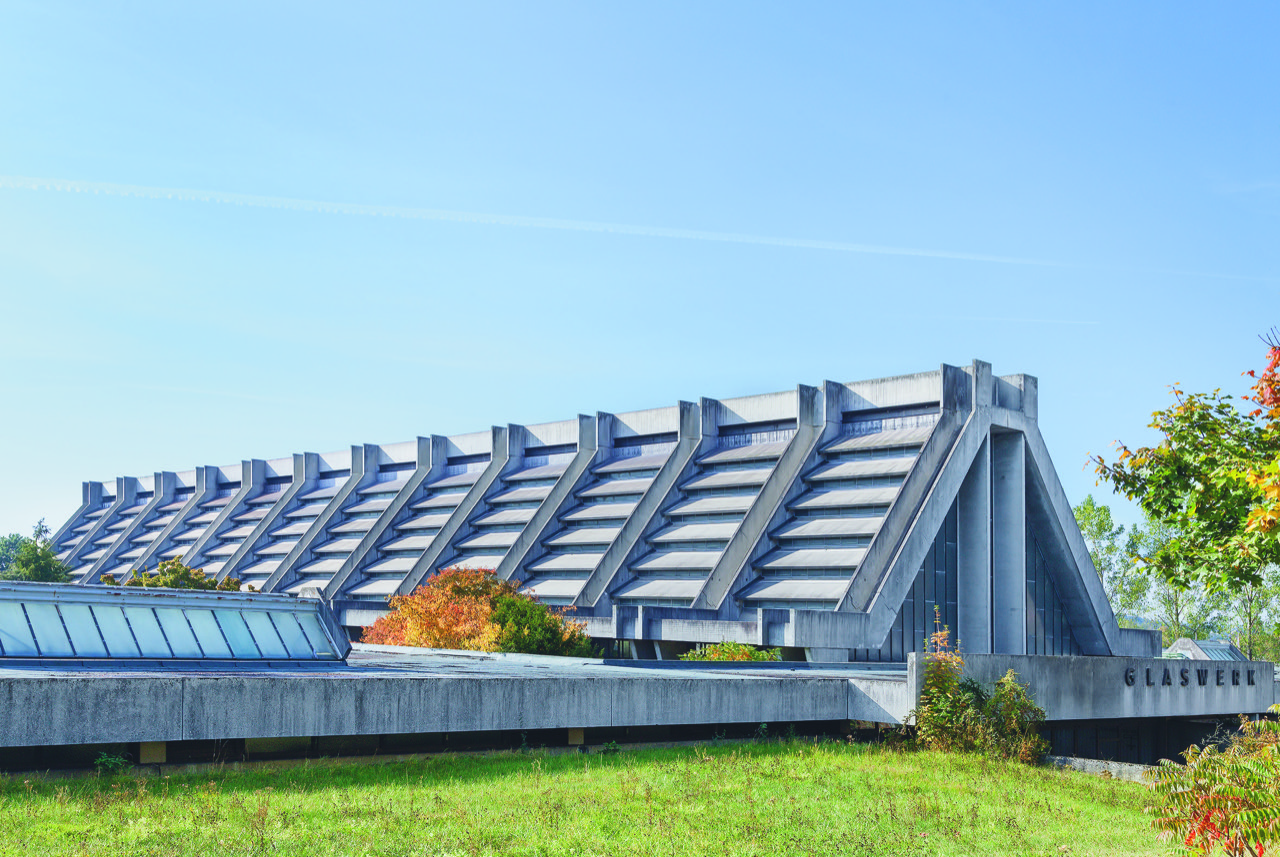 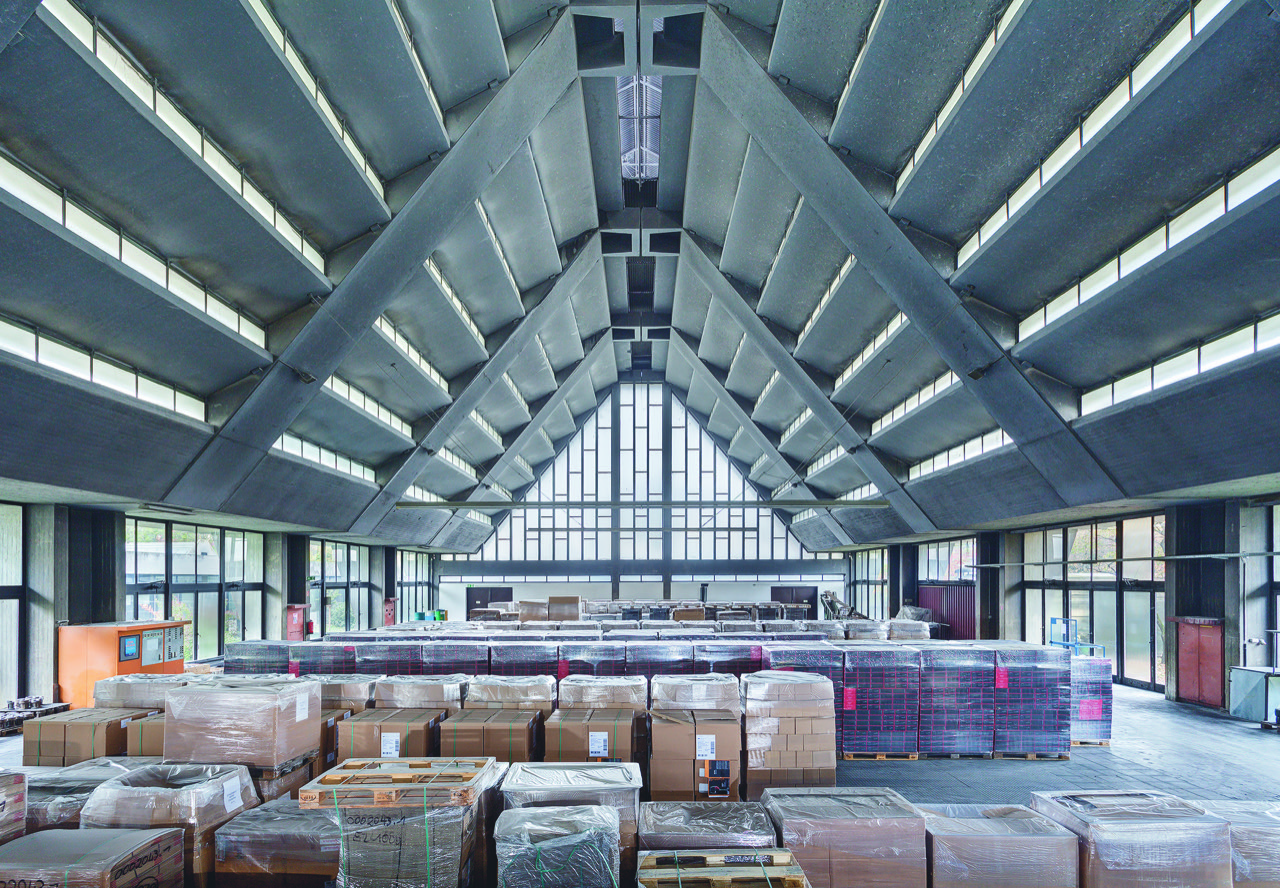 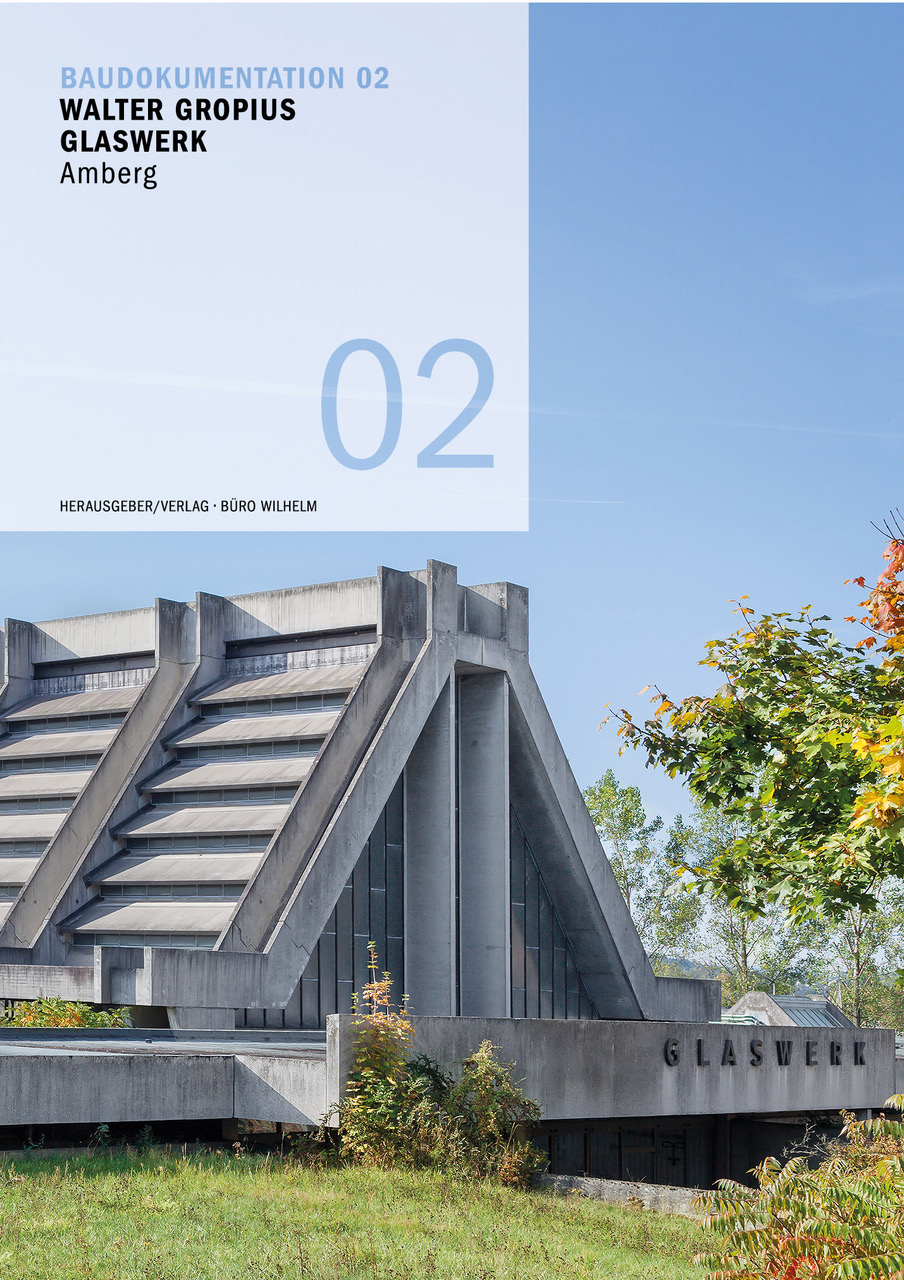 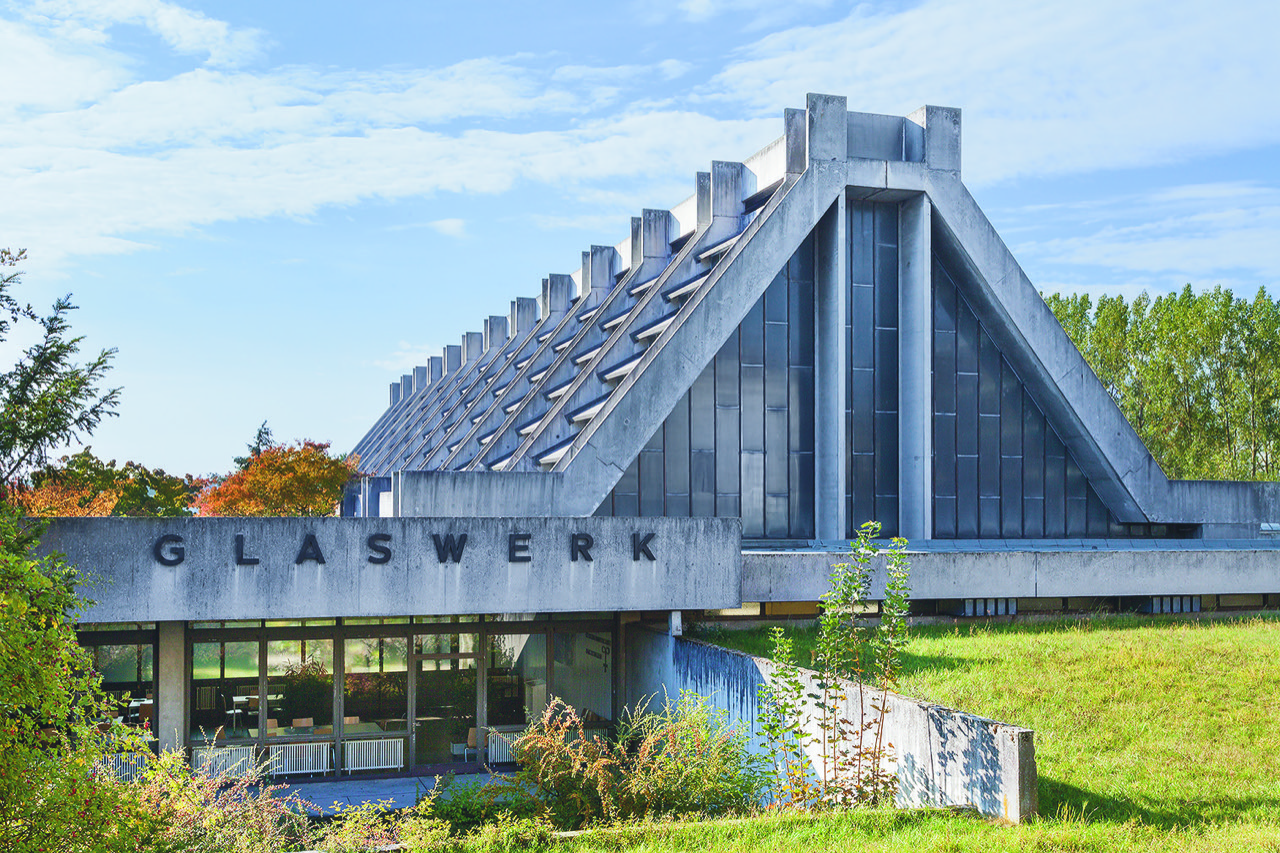 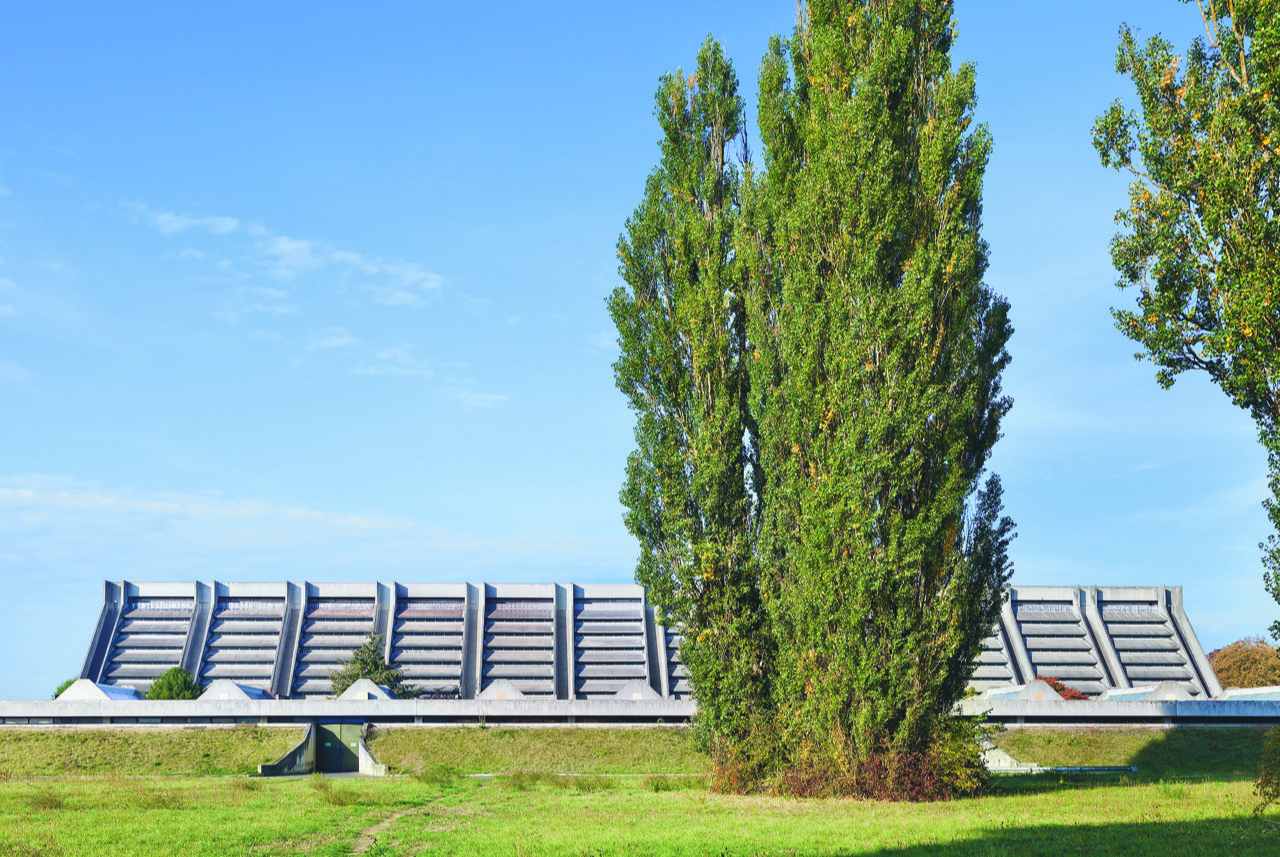 In connection with the Bauhaus-Year – 2019 – the so-called “Glass Cathedral” is once again a focus of attention. Amberg and the former Rosenthal Glassworks (known today as the Amberg Crystal and Glass Factory Ltd.), possess a unique construction by architects Walter Gropius and Alex Cvijanovic in the Upper Palatinate (Oberpfalz). It is also the last work by Walter Gropius who had founded the Bauhaus and been its first director, before having to emigrate in 1934 and designing numerous buildings abroad. The glassworks, run by the firm Riedel/Nachtmann, was erected in 1968-1970 and is still functioning today. With its extraordinary sense of style and structural innovations it has come to be regarded as one of the most important industrial buildings of the 20th century. The brochure compiled by the design agency “Wilhelm Büro” provides precise and impressive documentation on the building.

Glass-blowers as pioneers for progress

The Story behind Glass

Furniture in the air